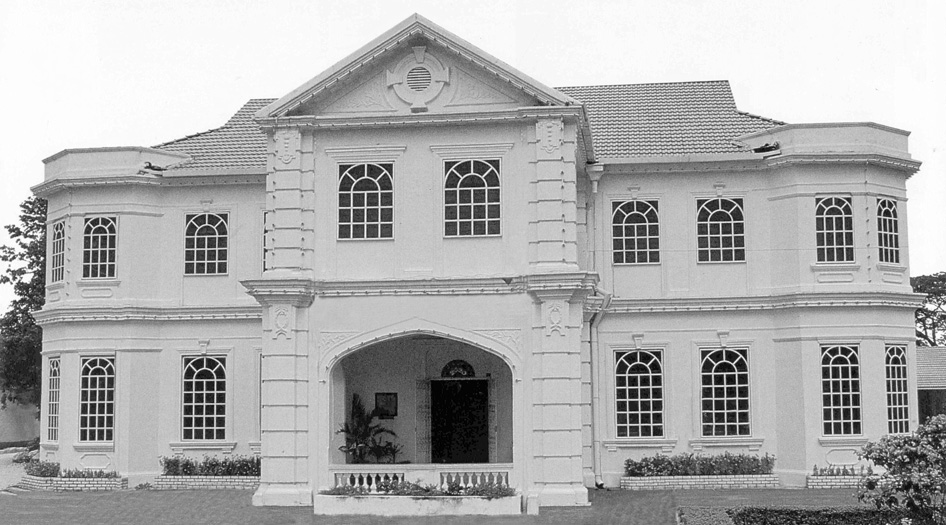 Before it was converted into the Darul Ridzuan Museum, this 10-room bungalow (along Douglas Road) was built for none other than one of Ipoh’s famous miners – Foo Choong Yit – back in 1926. Later, in 1940, two air raid shelters were constructed in the compound (in anticipation of Japanese aerial attacks). Ten years later, the Government took over this building and it became the premises for the Perak National Home Guard. Post Independence (1957), this place housed the Public Services Department, then later (1992) converted in the Darul Ridzuan Museum.

[Note: This is NOT an actual photograph of Foo Choong Yit’s mansion; it has been Photoshopped to create an impression of the original building]