Last weekend (11th to the 13th of June), was a weekend of remembrance. It is dedicated to those who fought in the 2 World Wars, the Japanese Occupation, and the Malayan Emergency – both the survivors and those who gave up their lives for the sake of ours.

This annual event started with the ceremony at the Cenotaph on 11th June. This was a multi-racial ceremony where all faiths were represented. 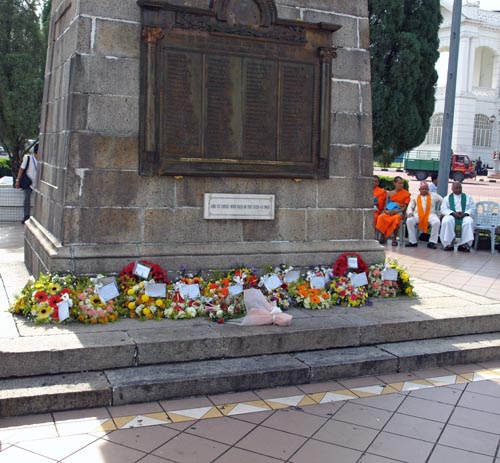 The many wreaths are placed below the plaque which bares the names of the fallen. The next day, 12th June, began early at Batu Gajah – at God’s Little Acre.

After the service at the Church of the Holy Trinity, a  solemn wreath-laying ceremony takes place. This ceremony, at God’s Little Acre, takes place on the 2nd Saturday of June every year (since 1980). The picture shows the British High Commissioner laying his wreath of traditional poppies. 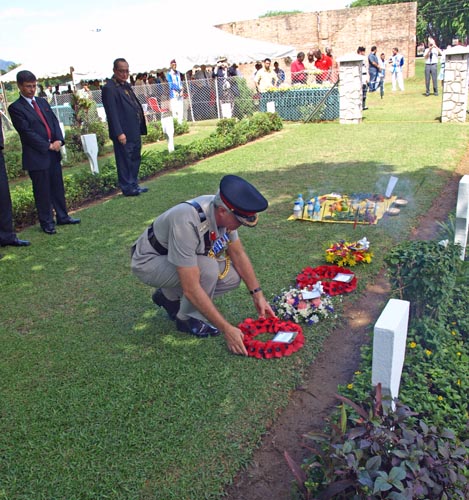 After God’s Little Acre, the ‘journey’ continues to the Gurkha Cemetery in Tambun Road where more than 100 Gurkhas are laid to rest.

Finally, on Sunday (13th June), was the memorial service at the Khalsa Dewan (see picture below). 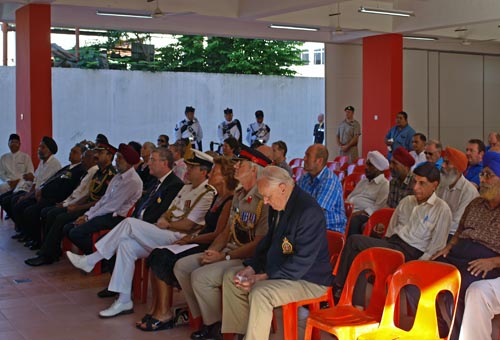 This ceremony pays particular homage to those Sikhs who lost their lives in the Battle of Kampar.

We thank Tony Tamblyn who, (during the Malayan Emergency) served in the Royal Airforce here) for the pictures.

To those who fought selflessly for us – we are eternally grateful.